Picture a movie set, and no doubt one of the images that comes to mind is the directors chair. As a staple of American cinema, these directors chairs have been the standard seating choice for film directors for decades. But there’s actually much more to these simple, folding seats, and their interesting history and reach far beyond Hollywood is a story more colorful than you may expect.

The design of these directors chairs actually goes back hundreds of years, with its roots being definitively traced to the 1400s when the chairs were used by coffer-makers. However, there are even links to the curule chairs used by the Romans, which means this style of chair has been around for thousands of years!

While the chair obviously enjoyed much success in Europe throughout the centuries, it didn’t become popular in America until the late 1800s. In 1892, during the lead-up to the Chicago World’s Fair in 1893, the modern-day directors chair made its American debut, as designed by the Gold Medal furniture company. The chair was an instant hit, and the design even won an award for excellence at the World’s Fair.

For 122 years, Gold Medal has been producing its award-winning directors chair, with a canvas back and seat, shaped arm rests, and contoured legs. Along the way, many other companies have emulated the design, and now this classic seat is sold by many different manufacturers both in stores and online.

The uses for the chair have also expanded over the years. In American culture, the seat is usually identified with film making; however, movie directors aren’t the only ones using these chairs. Artists, teachers, and people in all sorts of other professions use them regularly in their work. The directors chairs are also commonly found at large events, such as trade shows or conferences, where exhibitors bring them along for staff members and attendees to use.

Now, who would have thought a simple chair could have so much history? 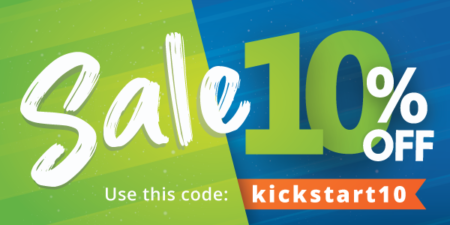